Libretto by Felice Romani after Eugène Scribe’s text for Daniel-François-Esprit Auber’s “Le Philtre”
World premiere on May 12, 1832 (Milano Teatro Cannobiana)
Premiere at the Estonian National Opera on May 15, 2014

Written in a few weeks’ time, “L’elisir d’amore” has become one of the most frequently performed of all Gaetano Donizetti’s operas together with “Lucia di Lammermoor” (1835) and “Don Pasquale” (1843). It combines a touching love story and hilarious comedy with lightness, sparkling wit and beautiful music, including the well-loved tenor aria “Una furtiva lagrima”. Its premiere in Milan in 1832 was a triumph and secured Donizetti’s place as one of the leading Italian opera composers of his day. “L’elisir d’amore” relies on the traditions of the 18th century opera buffa and offers an ear-tickling delight for all lovers of 19th century Italian bel canto.

Young, naive Nemorino loves the rich and capricious Adina, who is indifferent to his affection. A travelling quack physician Dulcamara convinces Nemorino to spend the last of his money on an infallible love potion that is really a bottle of wine. Despite Nemorino’s efforts, Adina remains unmoved and enjoys the courting of Belcore, a mafia-leader. In desperation, Nemorino enlists with the troop in order to purchase a second bottle of the love potion. Deeply moved by Nemorino’s dedication to win her love, Adina finally admits to herself that she also has feelings for him and buys back his commission. What miracles a bottle of bordeaux can work! 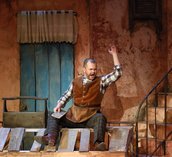 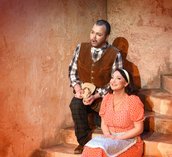 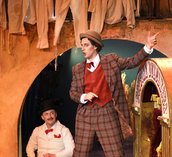 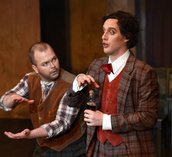 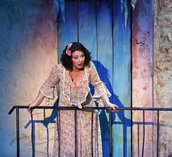 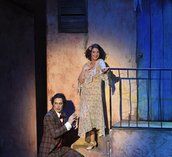 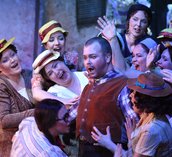 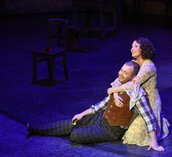