Libretto by Moritz West and Ludwig Held
Lyrics and dialogues in Estonian as well as the song “Adam’s Birthday-Yodelling” by Marko Matvere
World premiere on January 10, 1891 in Theater an der Wien

Premiere at the Estonian National Opera on May 26, 2017

Carl Zeller’s most popular operetta, “The Bird Seller” (Der Vogelhändler) is a bucolic comedy set in the 18th-century Bavaria. It humorously mocks the time’s court, its petty intrigues and village romance.

A handsome bird seller Adam from Tyrol is in love with the village postmistress Christel. For cross-purposes they get involved in romantic complications at the Court of the reigning Prince. The intrigues are spiced up by a young and beautiful Countess, who dressed up as a village girl and follows the Count on his hunting trip; an elderly lady in waiting Adelaide, looking for romance; the master of the hunt and a crafty collector of bribes, Weps; as well as his nephew, Count Stanislaus who is always in debt.

Carl Zeller, the author of “The Bird Seller”, written in the end of the Golden Age of Viennese operetta, was a solicitor by profession. His legacy as a composer includes a number of operettas and an opera, none of which repeated the success of “The Bird Seller” or “The Mine Foreman” (1894, Der Obersteiger). Zeller’s music is tuneful, liltingly-operatic and easy. “The Bird Seller” was first performed at the Estonian National Opera in 1911 and the last time during the season 1955/56. 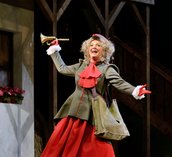 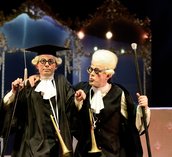 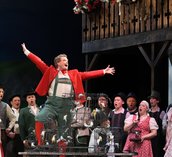 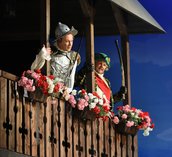 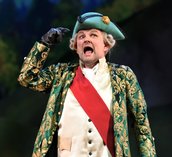 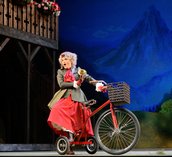 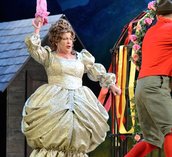 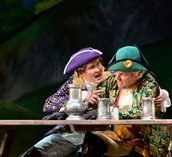