Music from the operettas of Imre Kálmán

Premiere on January 9, 2019 at the Estonian National Opera

“Half a page of Ferenc Liszt’s music outweighs all my written and yet unwritten operettas.” This was uttered by Imre Kálmán, whom his contemporaries named a King of Operetta. With his first operetta “Autumn Manoeuvres” (1909) Kálmán proved to be an extremely talented operetta composer, a fact assured by the works that followed. He was unsurmountable as a melody master – he overflowed with beautiful and enticing melodies. It sometimes happened that he suddenly stopped in the middle of his walk to note down a melody. The same happened during dinners with his relatives, when he suddenly grabbed a serviette to fill it with notes. “Der Zigeunerprimas” (1912), “Die Csárdásfürstin” (1915), “Die Faschingsfee” (1917), “Die Bajadere” (1921), “Gräfin Mariza” (1924), “Die Zirkusprinzessin” (1926), “Die Herzogin von Chicago” (1928), “Das Veilchen von Montmartre” (1930) are some of his most renowned operettas.

Despite his success, fate pushed hardships in Kálmán’s way. Maybe this is the reason why the tragic sometimes surfaces even in his most joyful operettas. 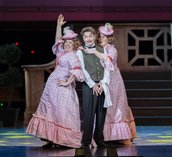 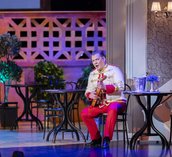 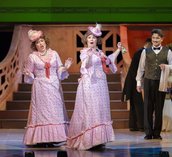 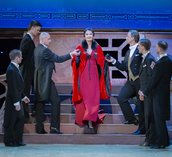 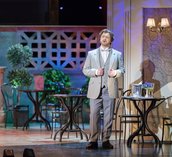 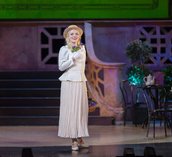 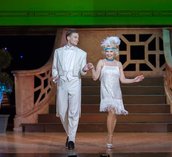 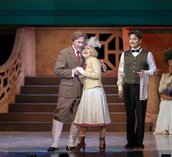