Jevgeni Grib: “My short ballet explores the periods in the artist’s life that influenced greatly his creativity and masterpieces. Picasso’s philosophy supports the idea that simplicity is the key to beauty. Noticing it with the eyes of a child and expressing yourself in drawing as a child is a special gift. To achieve that, you sometimes need to go through different periods of highs and lows, success and failure. Picasso had lots of them in his life. His brushes and pens will spring to life through the movement of dancers, reflecting the momentary state of mind of the artist. On stage you will see many of Picasso’s most important stages of life and creativity, such as childhood, Paris, blue period, meeting Diaghilev, war, the Muse Jacqueline Roque”.

They say that Man is from Mars and woman from the planet Venus. Imagine that they know nothing of each other’s existence, let alone could they imagine meeting each other. What happens, when a man and a woman first meet? What will the meeting be like, when they realise that they are not alone in the universe… Will getting used to each other be full of obstacles or serene? How would you achieve the unity of polar opposites – will it bring them closer together, forming an organic unity – the birth of Yin and Yang? 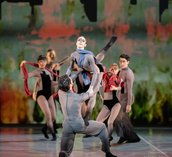 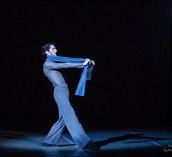 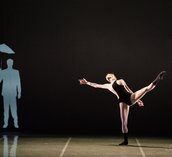 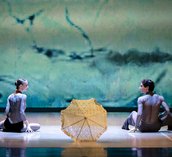 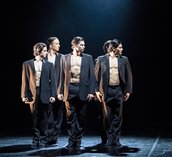 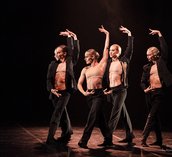 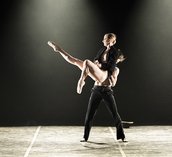 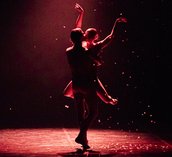 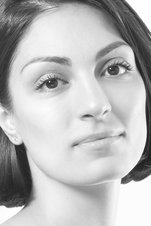 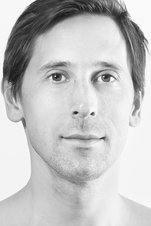