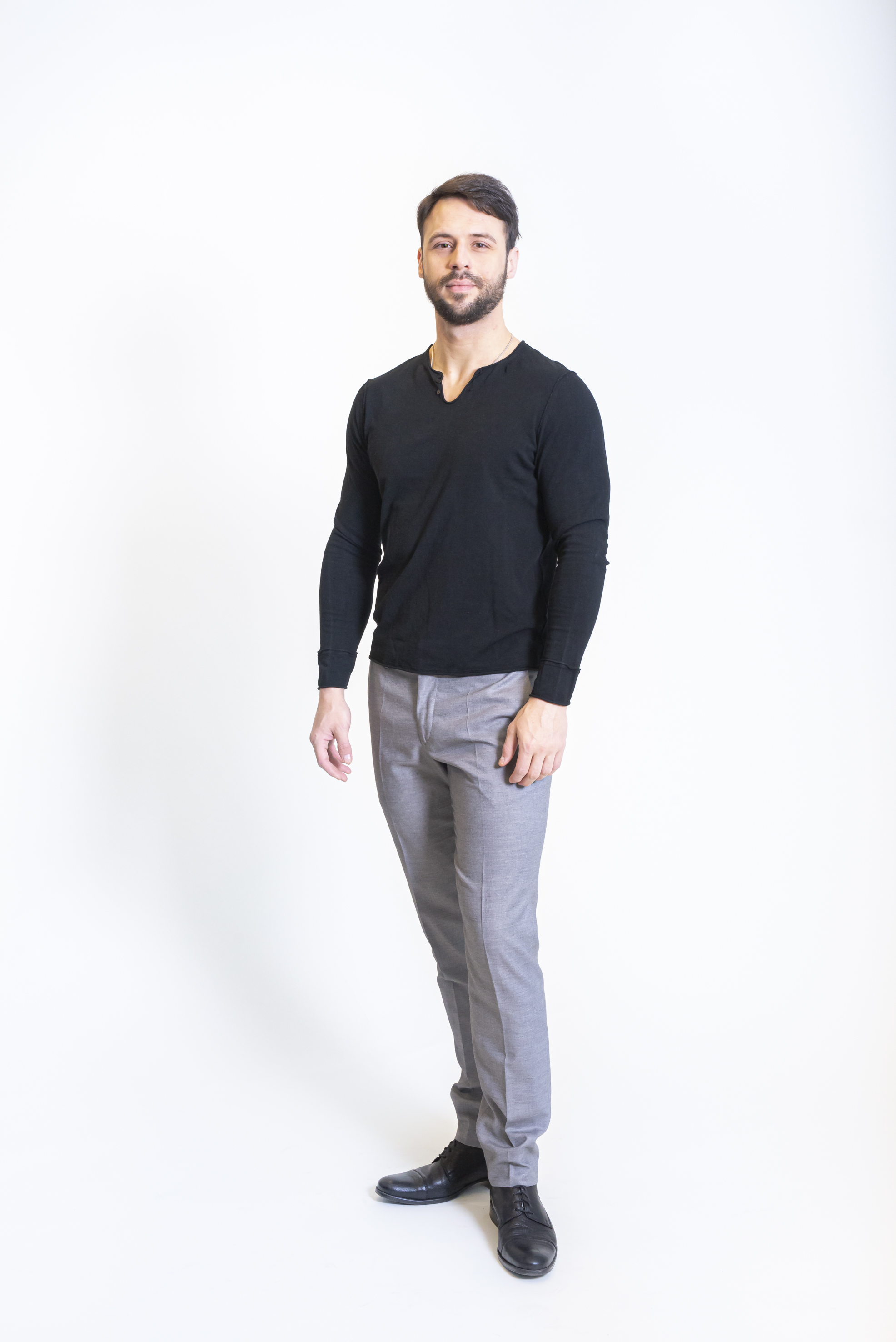 EDUCATION AND WORK
Oliver Jahelka graduated from the Dance Conservatory of Eva Jaczova in Slovakia in 2005. Previously Jahelka worked with the Slovak National Theatre 2005–2013, and the Finnish National Ballet 2013–2016. In autumn 2016 he joined the Estonian National Ballet.

MEMORABLE MOMENT IN BALLET
“Standing ovations after the performances of “The Sleeping Beauty” and performing the role of Tybalt in “Romeo and Juliet” is definitely  one of the most memorable moments, because I love acting and very much enjoy being the “bad guy”.”