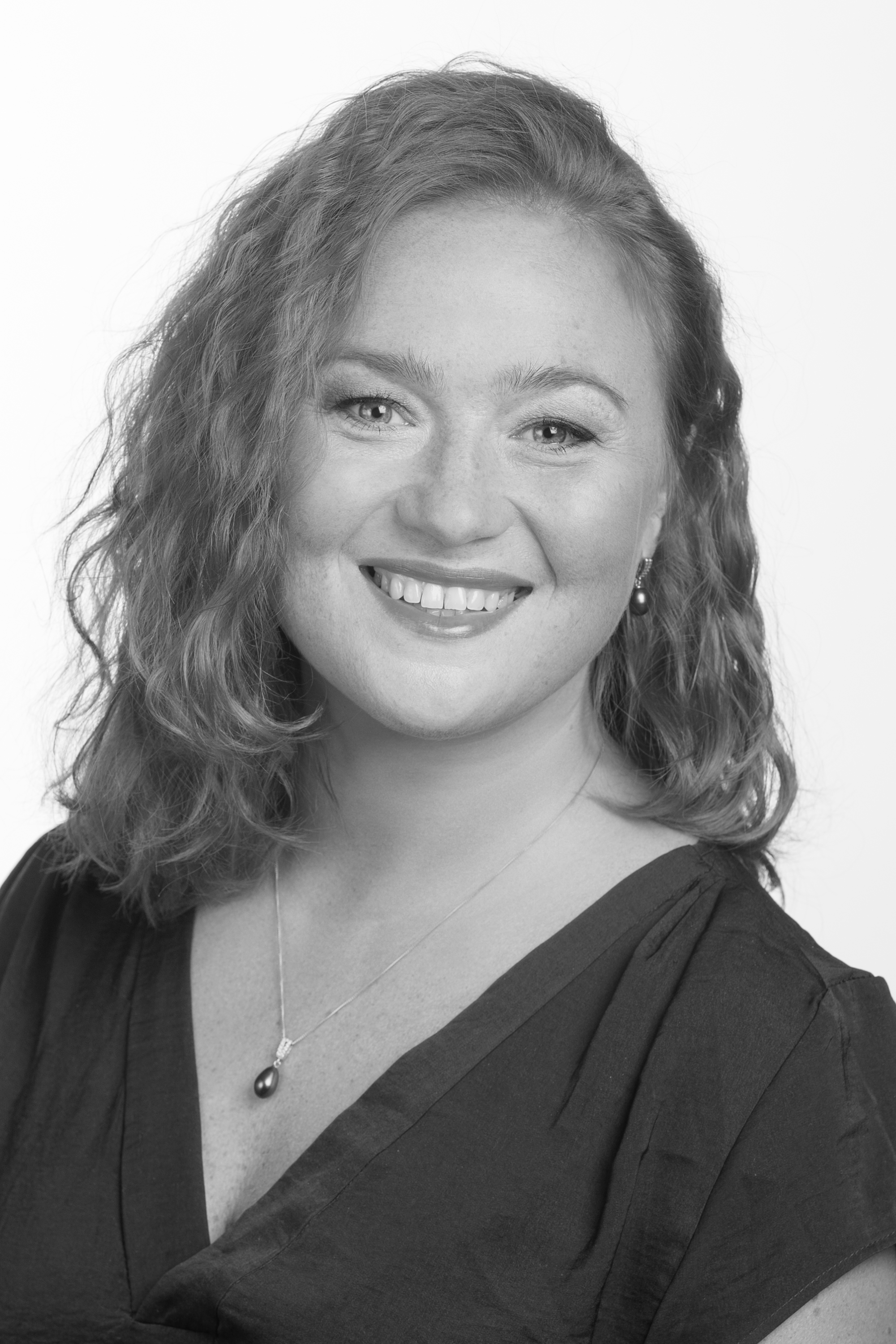 EDUCATION AND WORKAule Urb began her singing studies in 2010 in the singing class of Jaakko Ryhänen and obtained her Master’s Degree with Eva Wilson-Märtson in 2017. Within the programme PLMF, she studied at the Accademia del Belcanto “Rodolfo Celletti” (2012). She also studied within the Erasmus programme at the Sibelius Academy in 2014–2015. Since autumn 2015, she is a member of the Estonian National Opera chorus.