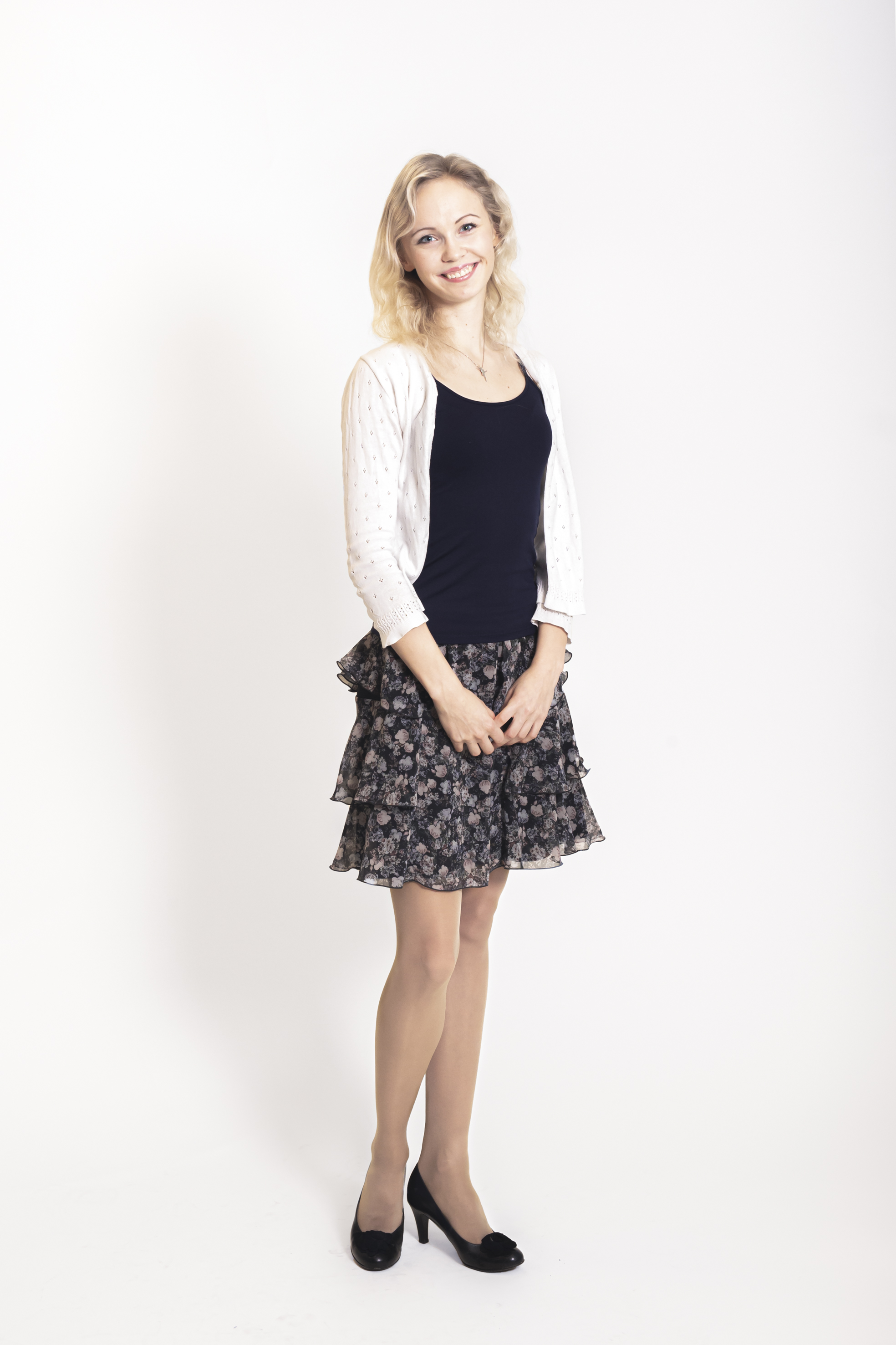 ACKNOWLEDGEMENTS
She is the Grand Prix winner of the Liepaja’s Ballet Festival (2013), 3rd prize winner in the junior category of the International Dance Competition in Spoleto (2013), Klaudia Maldutis Award for the most promising artist awarded by the Estonia Society Foundation (2016), The Most Outstanding Dancer of the Year Award by the Estonian Ballet Union (2018) and the Crystal Shoe Award (2020) for the convincing performance of the grand roles of classical ballet at the Estonian National Ballet: Odette/Ottilie (“Swan Lake”), Aurora (“The Sleeping Beauty”) and Sugar Plum Fairy (“The Nutcracker”). In the same year she received Harjumaa Theatre Award for her outstanding achievement in 2019.

MEMORABLE MOMENT IN BALLET
“Dancing Aurora in “The Sleeping Beauty” was definitely a dream come true! The whole working process was the most enjoyable time of my dancing career, and I am forever grateful for the support I got from my partner, teachers and audience! Although, I danced this role only once I enjoyed every second of it and will keep this moment in my heart forever.”