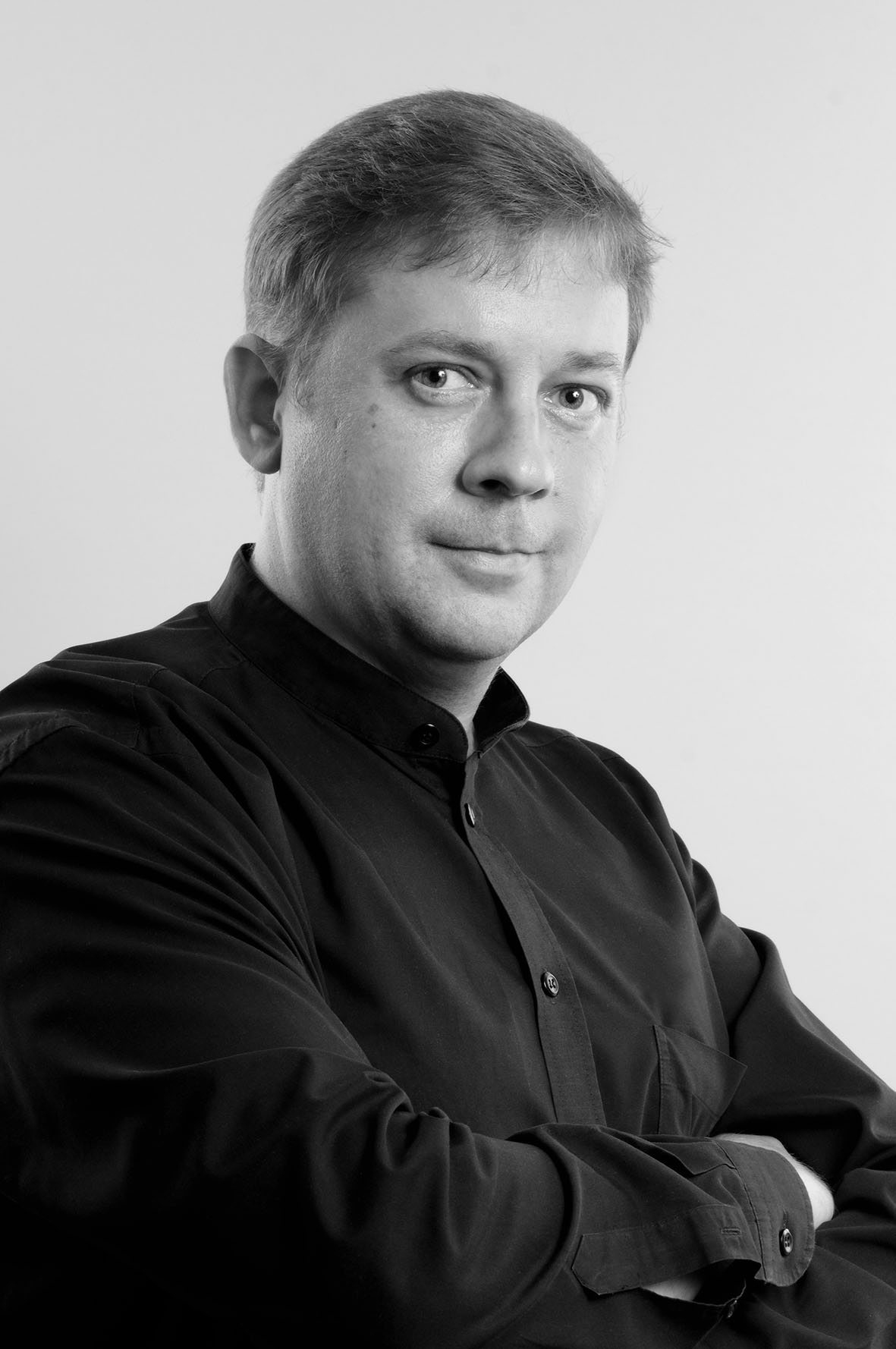 Lauri Sirp graduated from the Estonian Academy of Music in 1993 (the Choir Conducting Class of Kuno Areng) and from the Orchestral Conducting Class of Jüri Alperten in 2002. He has participated in the master-classes of Esa-Pekka Salonen, Jorma Panula and Peter Gülke. Since 1993, he is the member of the Vanemuine Theatre. Since 2014 he is a conductor at Estonian National Opera. Since 2009, he is also the Head Conductor of the Tartu University Symphony Orchestra. He has conducted almost all the productions in the repertoire of Vanemuine Theatre, as well as many symphony concerts and the concert performance of Britten’s opera “The Rape of Lucretia”. Lauri Sirp has assisted Maestro Carlo Felice Cillario in preparing his concerts and opera performances in Tartu. He has been the music director for the following performances: Menotti’s “The Telephone”, Massenet’s “Don Quixote” and “Manon”, Verdi’s “Falstaff” and “Rigoletto”, Humperdinck’s “Hansel and Gretel”, Händel’s “Xerxes” and “Acis and Galatea”, Tchaikovsky’s “The Nutcracker”, Ravel’s “The Spanish Hour” and “Boléro”, Lortzing’s “The Poacher”, ballet “Chopiniana” to the music of Chopin, Minkus’s “Quiteria’s Wedding” and Mendelssohn-Bartholdy’s “A Midsummer Night’s Dream”, Adam’s “Giselle”, Offenbach’s “Les Contes d’Hoffmann” and “Orpheus in the Underworld”, Ábrahám’s “Ball im Savoy”, Ehala’s “The Imp”, Mozart’s “The Marriage of Figaro”, Purcell’s “Fairy Queen”, Kálmán’s “Die Zirkusprinzessin”, MacMillan’s “Song of the Earth”, Zeller’s “The Bird Seller”, Puur’s “The Colours of Clouds” among others. Lauri Sirp has worked with the Estonian National Symphony Orchestra, Tallinn Chamber Orchestra, Pärnu City Orchestra and Mikkeli City Orchestra. He has been awarded the Estonian Theatre Union annual award for his work in 2006 and the Estonian Cultural Endowment Award for the presentation of Britten’s opera “The Turn of the Screw” at the Birgitta Festival in 2008.