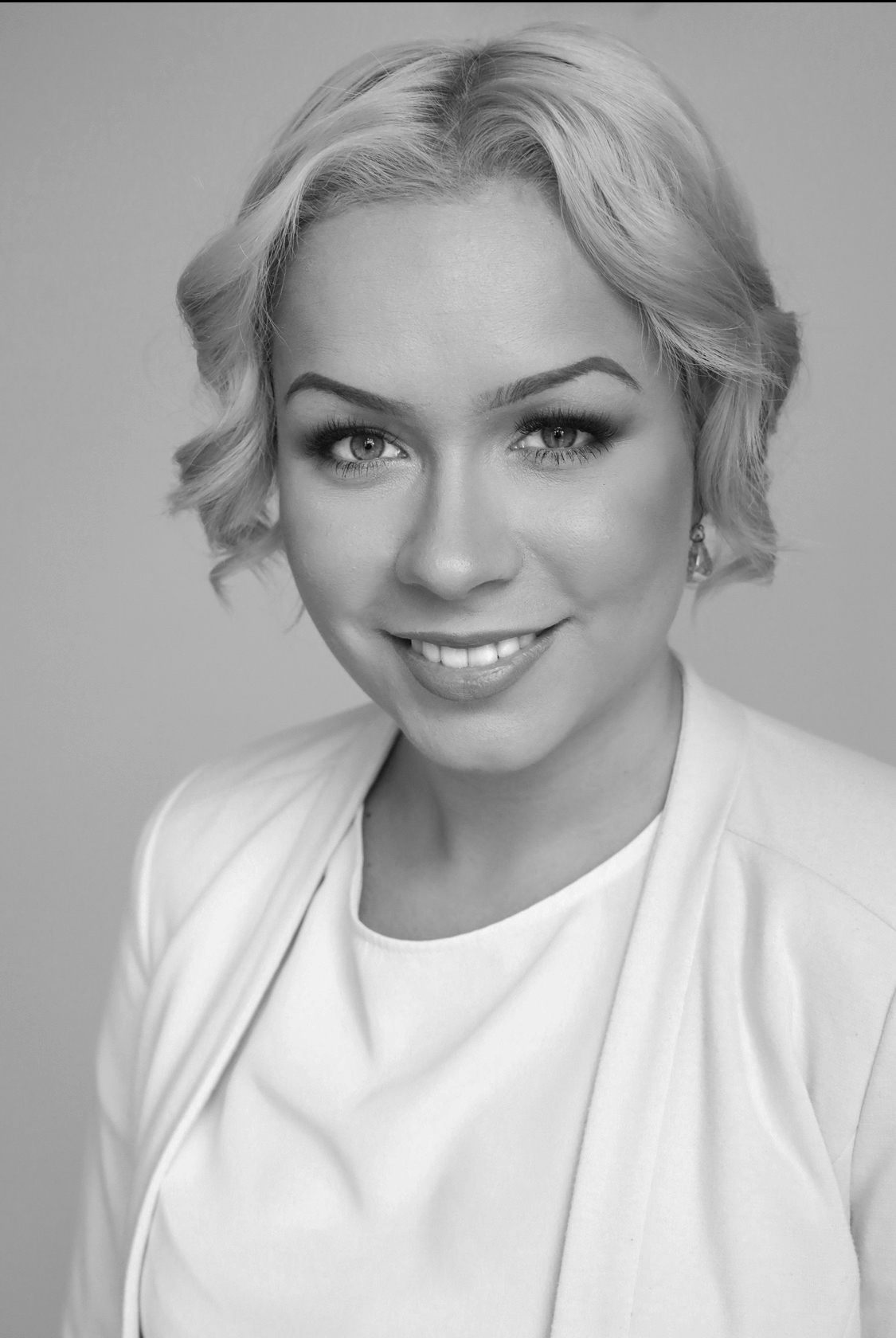 EDUCATION AND WORK
Estonian soprano Mirjam Mesak is currently a member of the Ensemble at Bavarian State Opera. Mirjam graduated in 2006 from The Music School of Tallinn, playing the piano under the tutelage of Heli Taar. She received both her Bachelor’s and Master’s degree in singing from the Guildhall School of Music and Drama with a First Class Honours under the tutelage of Professor Rudolf Piernay. She was a member of the Bavarian State Opera Opera Studio in 2018–2020. Mirjam has worked with the finest singers and coaches including Helmut Deutch, Graham Johnson, Edith Wiens, Birgitta Fassbender, Eugene Asti, Julius Drake, Stephan Loges. Mirjam has performed as a soloist in several of London’s renowned concert halls such as the Barbican Hall, Milton Court Concert Hall (including as part of the LSO’s “This is Rattle” festival), and Wigmore Hall.

ACKNOWLEDGEMENTS
As a first Estonian, Mirjam became the quarter-finalist of the prestigious The Queen of Sonja International Singing Competition in Norway (2019). A year before, she was a semi-finalist of The Glyndebourne Opera Cup and in 2017, Mirjam was a semi-finalist of the Klaudia Taev Singing Competition in Parnu. In 2019, she was awarded the Bavarian Art Prize in the category of Performing Arts (Bayerische Kunstdörderpreis, Der Sparte Darstellende Kunst).