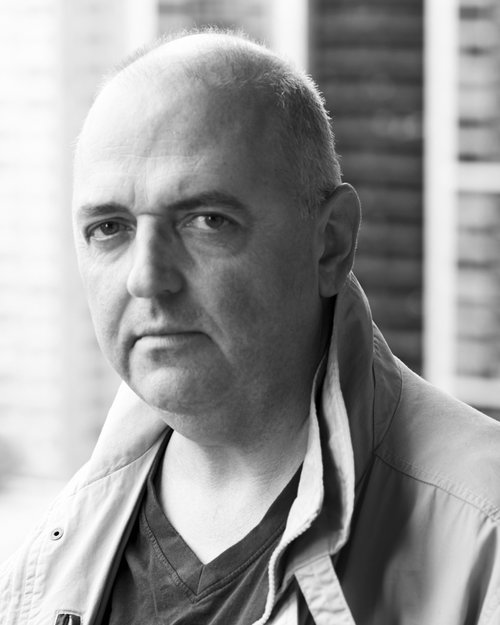 EDUCATION AND WORK
Internationally acclaimed opera singer Pavlo Hunka was born in England, the son of a Ukrainian father and an English mother. He qualified as a linguist and then practised as a lawyer for 4 years in the United Kingdom before embarking on a stellar singing career. He began his vocal studies at the Royal Northern College of Music in Manchester and completed them in Switzerland with Kammersängerin Maria Sandulescu.

Pavlo began his operatic journey in Basel, Switzerland, where he sang many of the bass-baritone roles in the Russian, German, French and Italian repertoires. For the last 32 years, he has sung in the most prestigious opera houses of the world: Paris, Vienna, Munich, Florence, Amsterdam, Madrid, Moscow, London, Salzburg, Rome, Berlin, Toronto under a glittering array of conductors: Claudio Abbado, Jeffrey Tate, Semion Bychkov, Zubin Mehta, Mark Wigglesworth, Sir Simon Rattle, Daniel Barenboim, Esa-Pekka Salonen, Kirill Petrenko and Kasushi Ono. Pavlo is Artistic Director of the Ukrainian Art Song Project, whose aim is to record an Anthology of over 1000 Ukrainian classical art songs by 29 Ukrainian composers, songs never heard by the world that deserve to be performed on the world stage.