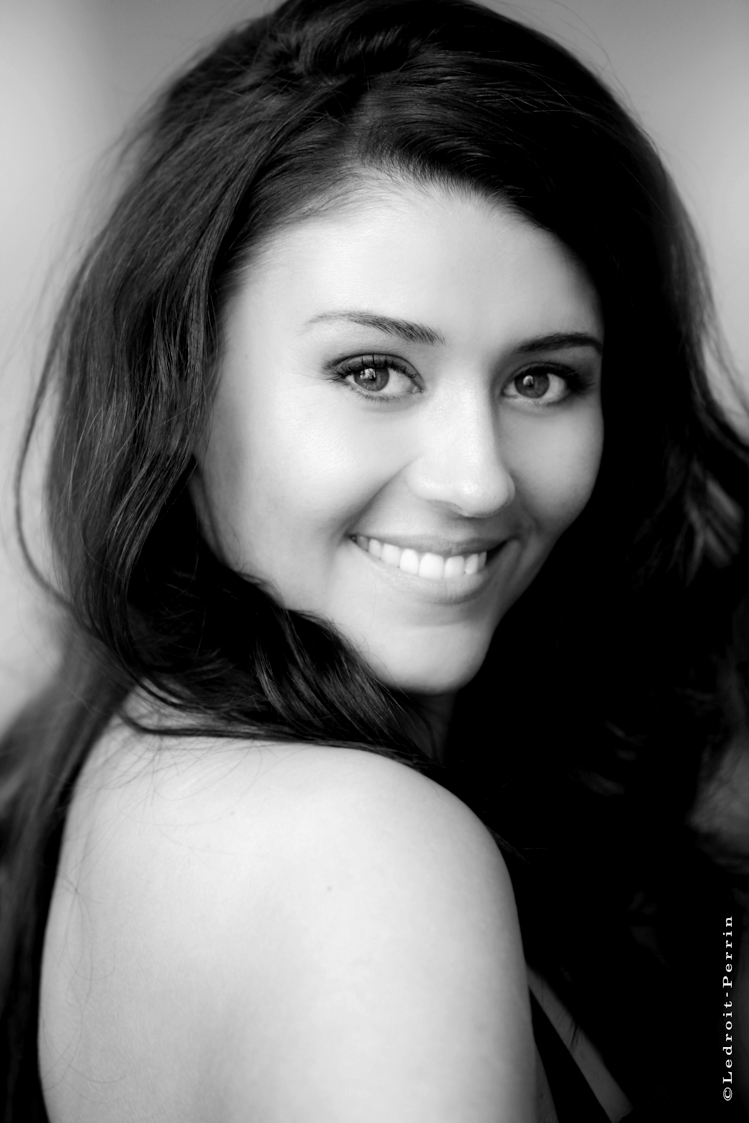 From 2010 to 2013, she toured with “My Life with Mozart” by Eric Emmanuel Schmitt, embodying the Mozartian soprano with the Orchestre Symphonique Lyonnais. She has also toured as Maria in Bernstein’s “West Side Story” all over France, China and Canada.