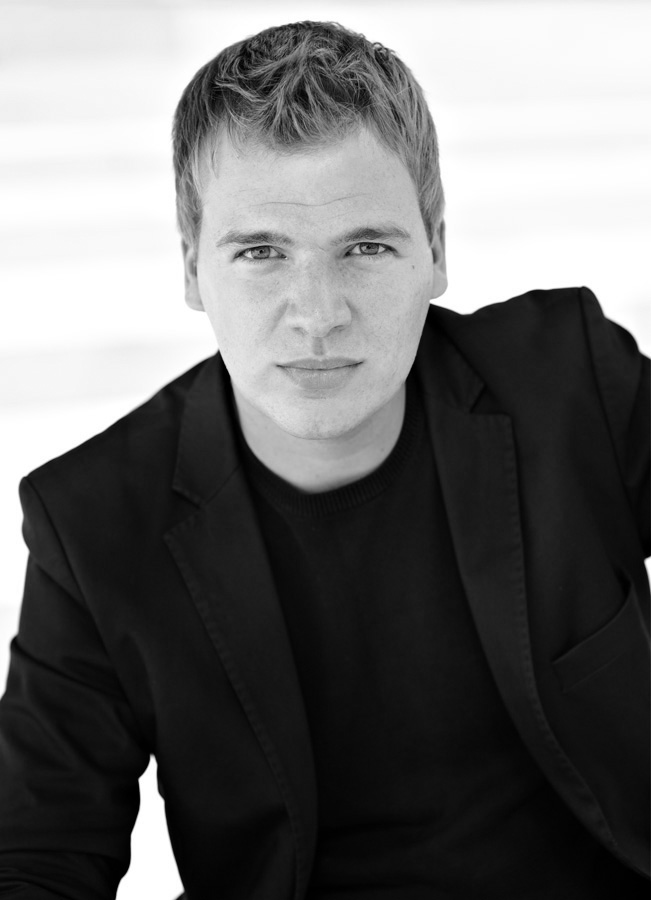 In 2022, Risto Joost won the Annual Estonian Theatre Award in the category of music productions for being the music director and conductor of the concert production of Mozart’s “Idomeneo”. In 2018, the music editors of Estonian Broadcasting Company nominated Risto Joost as the Estonian musician of the year. In 2016 Risto Joost received the Music Prize of the Cultural Endowment of  Estonia for artistic activities home and abroad and he was also awarded the Young Cultural Figure Award of the Estonian Republic in 2011.

Risto Joost has studied orchestral and choral conducting as well as singing at the Estonian Academy of Music and received further training at the University for Music and Performing Arts in Vienna. In 2008, Risto Joost graduated from the Royal College of Music in Stockholm with a Masters Degree, majoring in orchestral conducting with Jorma Panula.