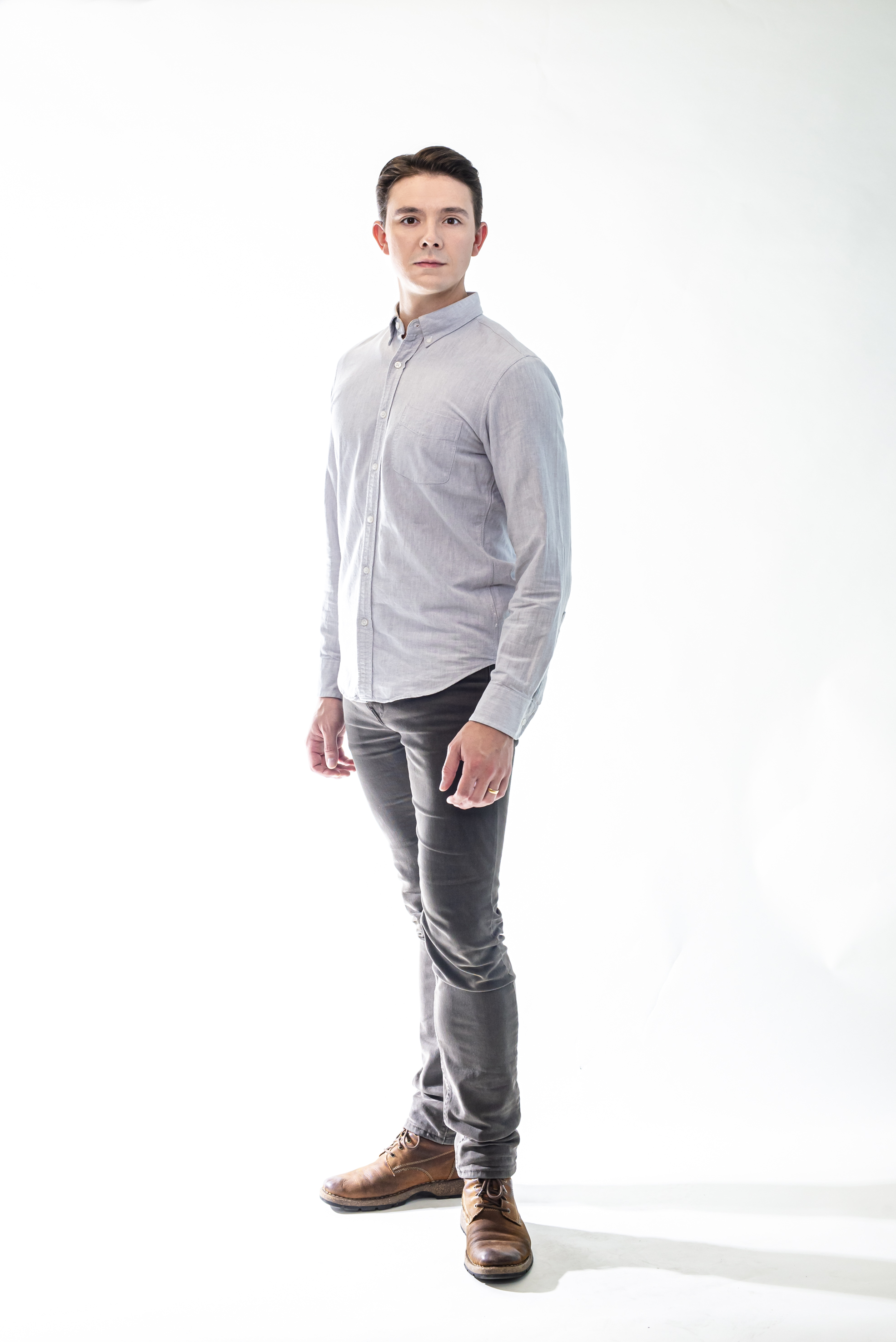 MEMORABLE MOMENT IN BALLET
Being coached by Wayne McGregor in preparation for shows of “Dyad 1929”. It was a dream to have the opportunity to work with him and his coaching helped me not only in his choreography but also in all aspects of my dancing.