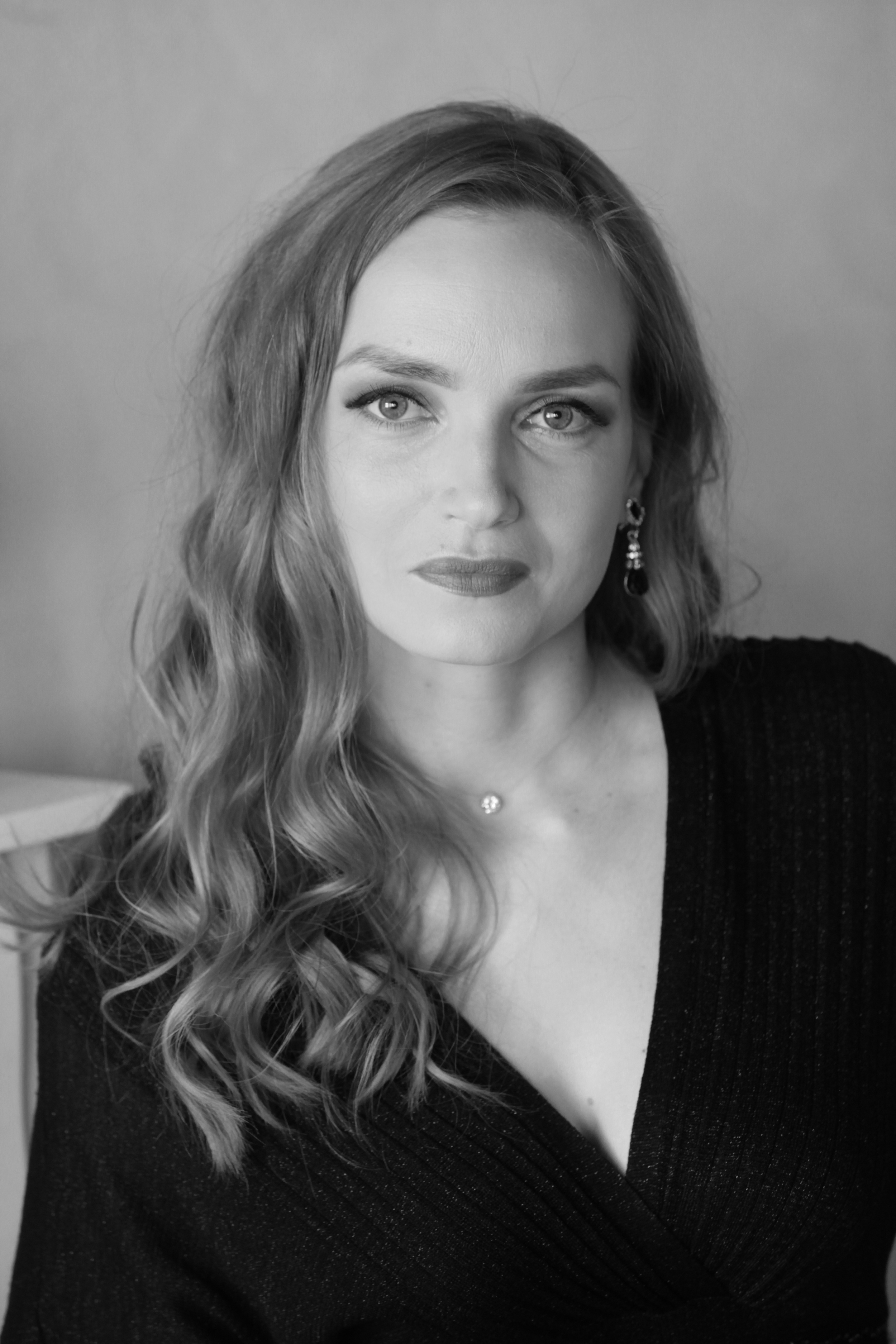 EDUCATION AND WORK
Elena Brazhnyk has studied chorus conducting at the Kiev National University of Culture and Arts (2002–2007, the class of A. Marhlevsky and N. Krechko) and singing at the National Tchaikovsky Music Academy of Ukraine (2007–2012, the class of E. Miroshnychenko and I. Semenenko). During her studies, she made her opera debut with the role of Marfa (Rimsky-Korsakov’s “The Tsar’s Bride”). Elena Brazhnyk has participated in the master class of Vilma Vernocchi. In 2016, she debuted in the Estonian National Opera with the role of Gilda in Verdi’s “Rigoletto”.

ACKNOWLEDGEMENTS
She is a finalist of the Klaudia Taev Singing Competition (2015).