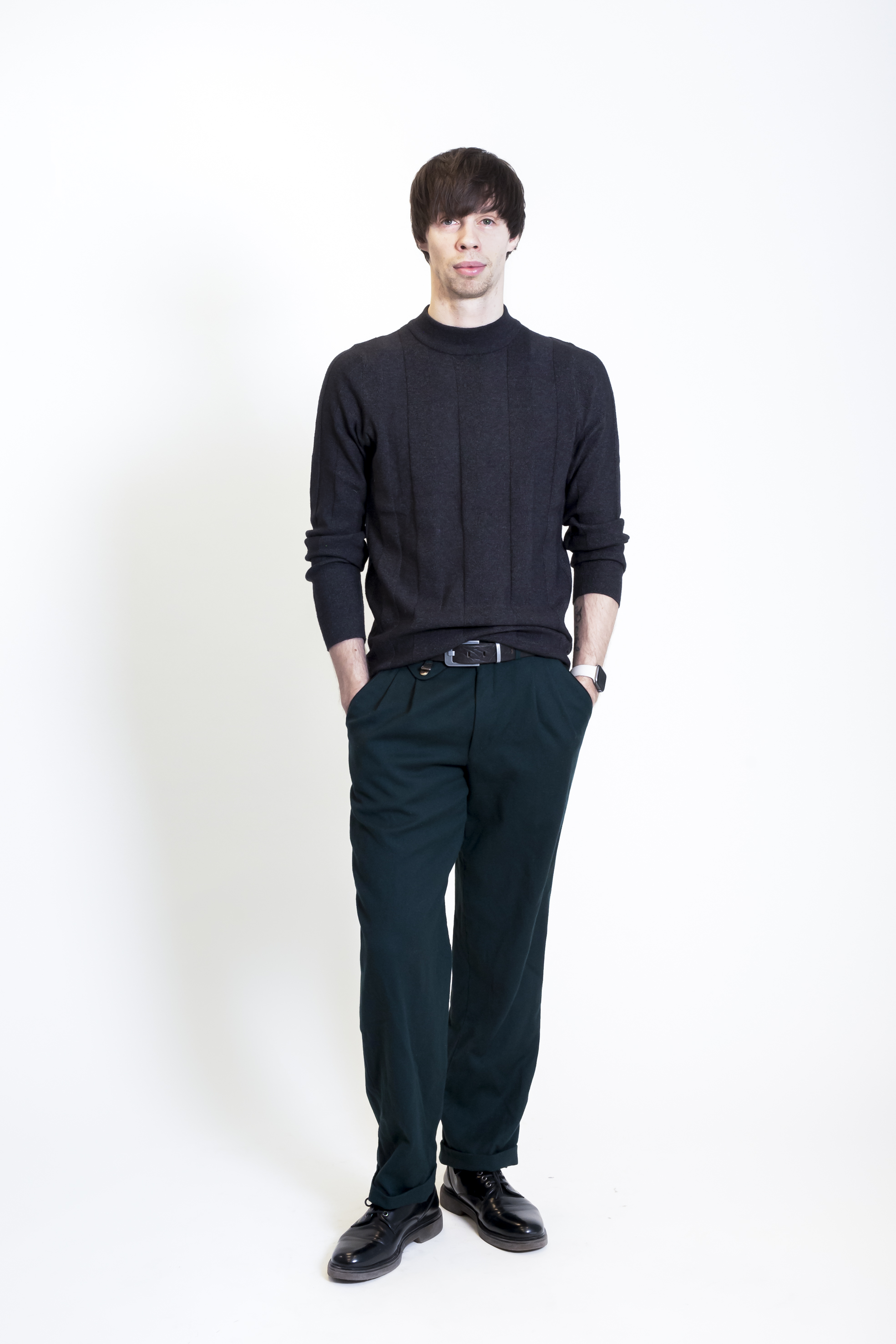 EDUCATION AND WORK
Jevgeni Grib graduated from Tallinn private ballet school “Fouette” (2001) and Tallinn Ballet School (2010). He is the member of the Estonian National Ballet since the same year, a demi-soloist since 2014 and a soloist since 2018. In 2013–14, he was a soloist with the Eifman Ballet in St. Petersburg and since 2014, he is a guest soloist with the same theatre.

MOST MEMORABLE MOMENT IN BALLET
“Winning the Annual Estonian Theatre Award in two consecutive years: 2018 as a dancer and 2019 as a choreographer.”