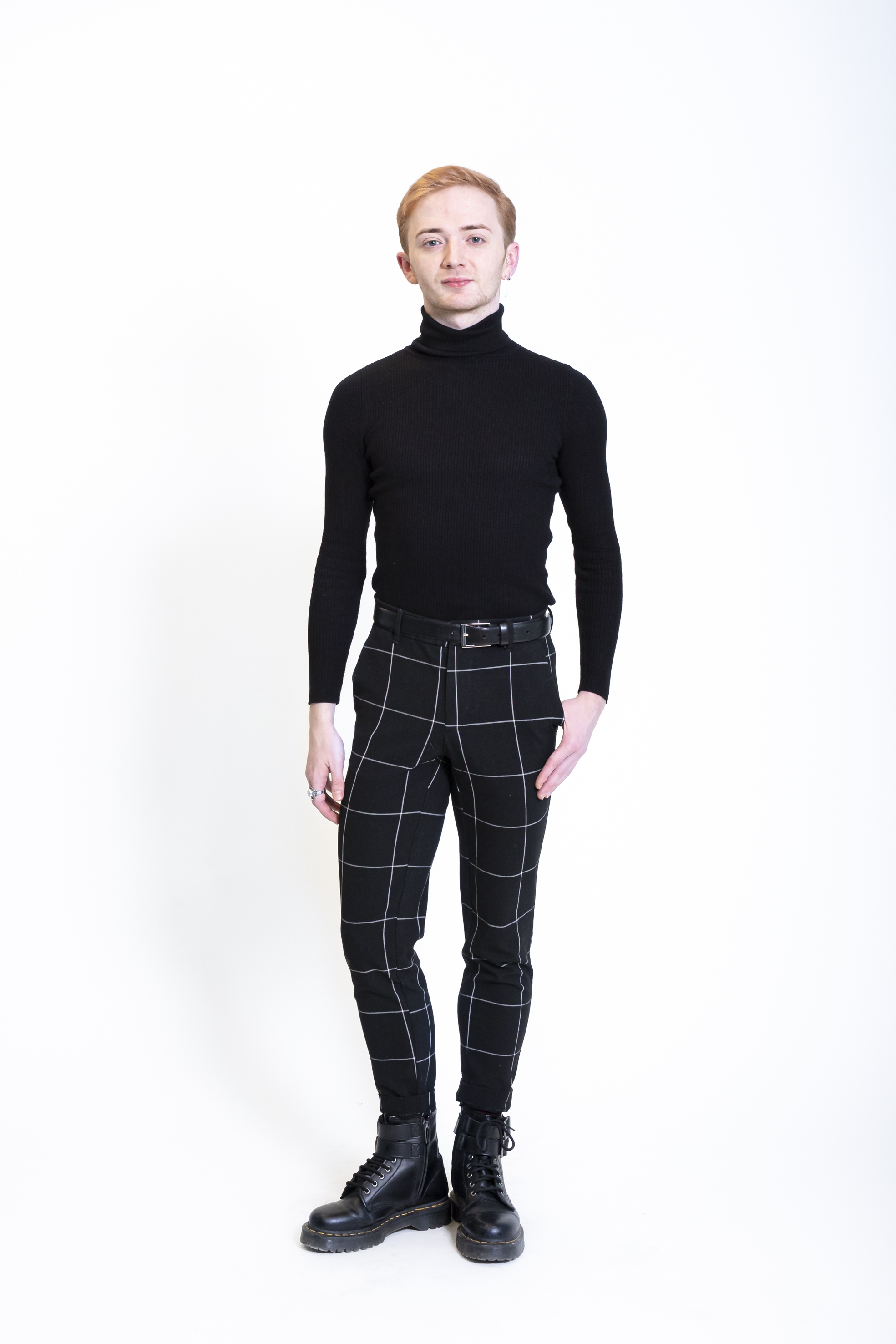 Alice in Wonderland Louis XIV – the Sun King The Goblin

ACKNOWLEDGEMENTS
John Rhys won The Phyllis Bedells competition in 2011. He then went on to win the Bronze medal and the Audience award at the Genée International Ballet competition in 2014. He won the April Olrich Award for most dynamic performer from The Royal Ballet School, and in 2020, he was nominated for the Estonian Annual Theatre Awards Ballet category for his role as the White Rabbit in Schiavoni’s “Alice in Wonderland”.

MEMORABLE MOMENT IN BALLET
Performing as the White Rabbit in Gianluca Schiavoni’s “Alice in Wonderland” was definitely the highlight and biggest challenge of my career. Not only is the role extremely technically demanding, it requires artistry and comedy to help carry the story. The rehearsal process with Gianluca was extremely challenging but definitely worth it and so much fun to dance on stage!