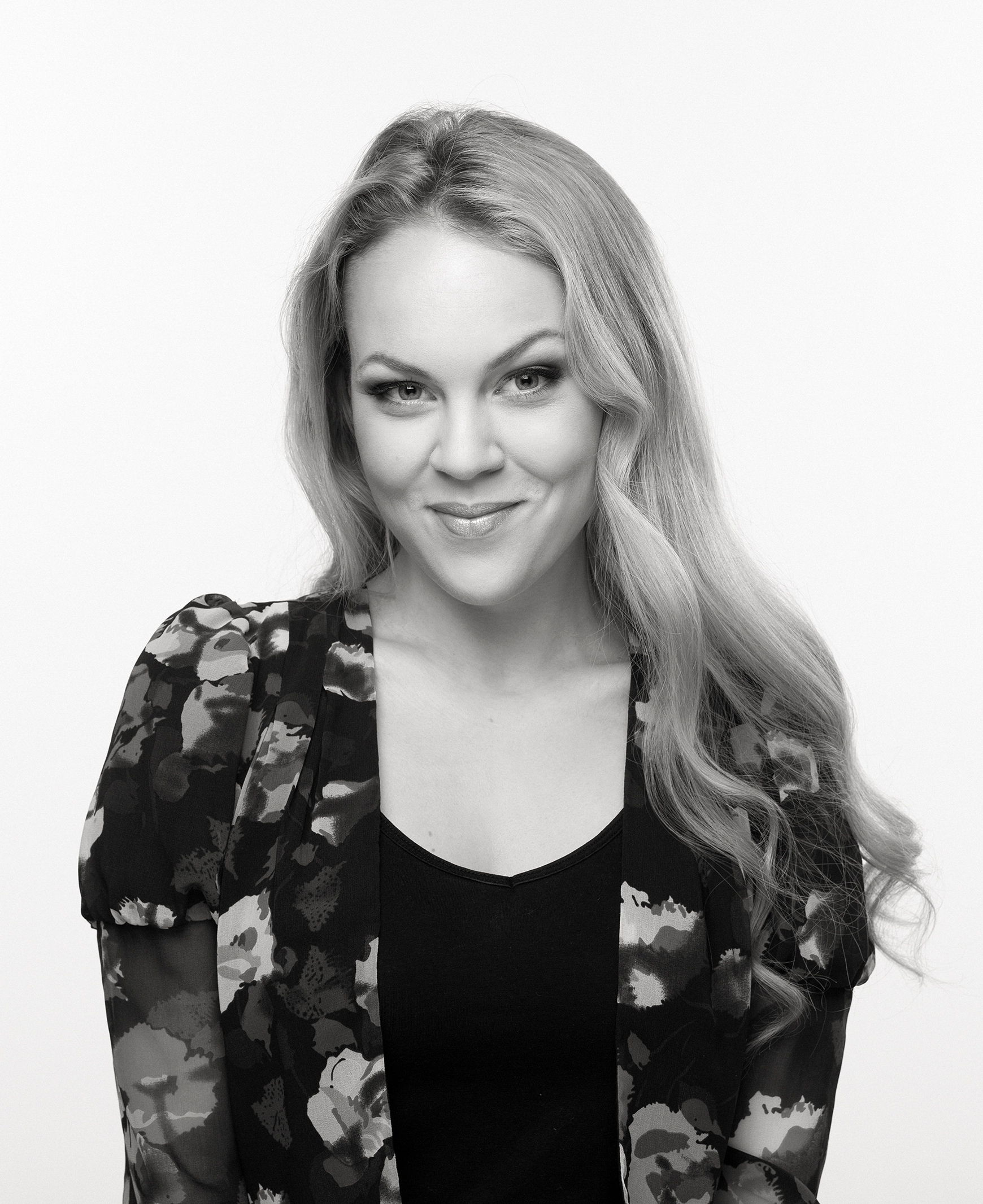 EDUCATION AND WORK
Karis Trass studied the flute in Nõmme Music School and singing with Ludmilla Dombrovska-Keis at Georg Ots Tallinn Music School. In 2019, she received her BA from the Estonian Academy of Music and Theatre (the singing class of Heli Veskus). She obtained her MA in 2022 cum laude and while studying for her degree, she also studied at Hochschule für Musik Hanns Eisler Berlin (the singing class of Anna Samuil). She has participated in the master classes of Chen Reiss, Dale Fundling and Kirsten Schötteldreier and studied with Kamal Khan and Jon Thorsteinsson. Karis Trass has been a soloist with Kiili Early Music Ensemble and during the season 2017/18 she was a singer with the Savonlinna Opera Chorus. With the Estonian National Opera she has also sung at Vana Tallinn Gala (2018 and 2019) and Georg Ots 100 Gala (2020).

ACKNOWLEDGEMENTS
In 2021, she received the Naan Põld Award and the Estonian National Culture Foundation Scholarship. In 2022, she was awarded the SEB Audience Award.