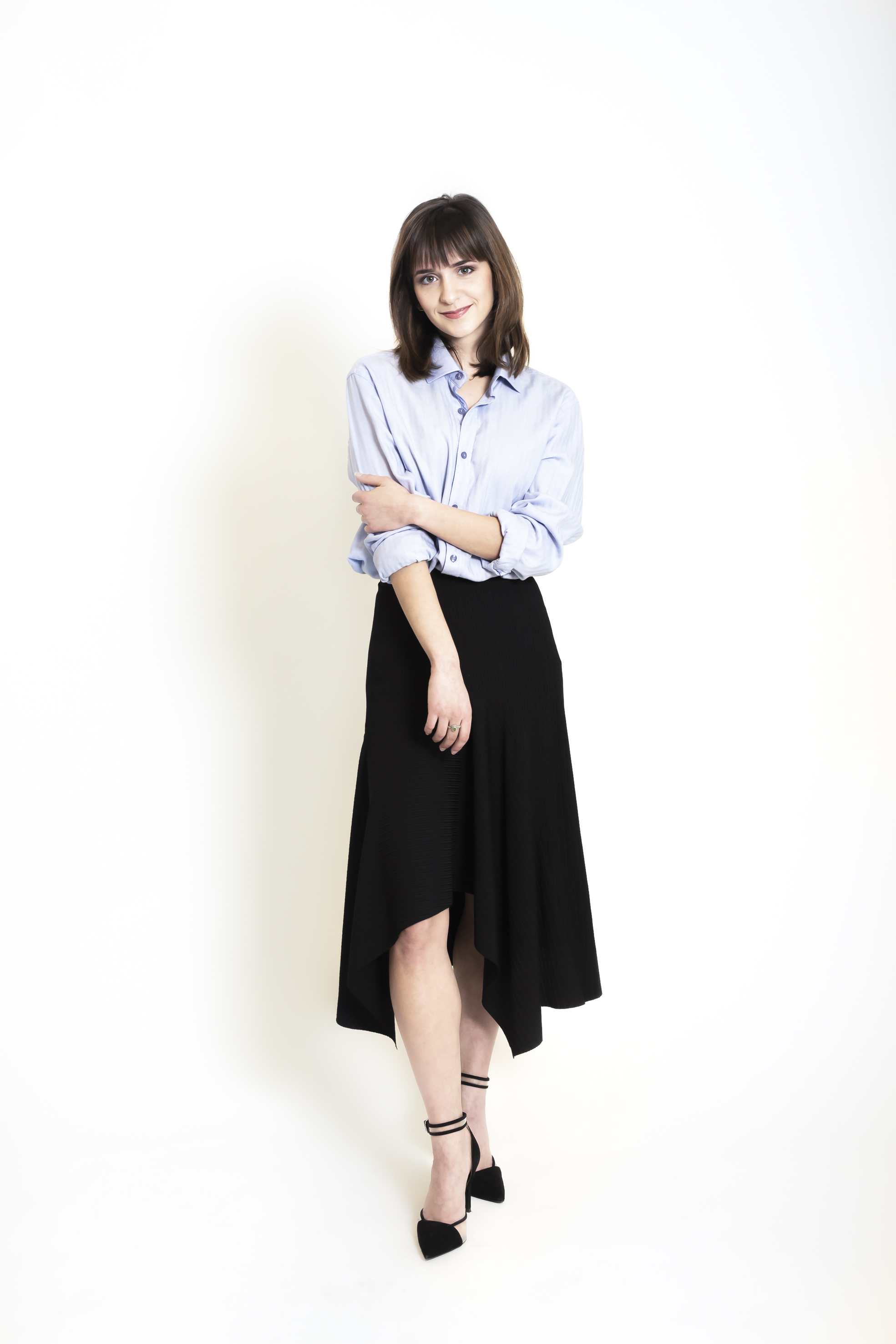 EDUCATION AND WORK
Laura Maya y Rosiers trained at the Royal Ballet School of Antwerp (2006–2014). She graduated from the Ballett-Akademie der Hochschule für Musik und Theater München, where she received her Bachelor of Arts in Dance degree (2016). She worked with various theatres (Royal Ballet of Flanders, Landestheater Linz, Bavarian State Ballet) before she joined the Estonian National Ballet in 2018, and got promoted to a soloist in 2020.

ACKNOWLEDGEMENTS
At the Concours International de Danse Classique Biarritz (2012), she won the bronze medal. She won the 4th prize and scholarships to Munich Ballet Academy, Goh Ballet Academy Vancouver, and the Washington Ballet Training Program at the Tanzolymp Berlin competition (2014). At the Royal Ballet School London Summer Program she won the Special Achievement Award in 2012, 2013 and 2014. In 2020, she was nominated for the Annual Estonian Theatre Award in ballet category for the roles of Alice in Schiavoni’s “Alice in Wonderland”, Juliet in Prokofiev’s “Romeo and Juliet” and Stella in Meckler/Ochoa/Salem’s “A Streetcar Named Desire”. In 2021, she won the Klaudia Maldutis Award by the Estonia Society Foundation.

MEMORABLE MOMENT IN BALLET
Dancing the title role in “Alice in Wonderland”. The working process with Gianluca Schiavoni was the most challenging, exciting and rewarding experience in my ballet career. We worked very hard so that once I got on stage I enjoyed every moment of it and had a lot of fun. I would love to work with him again in the future.