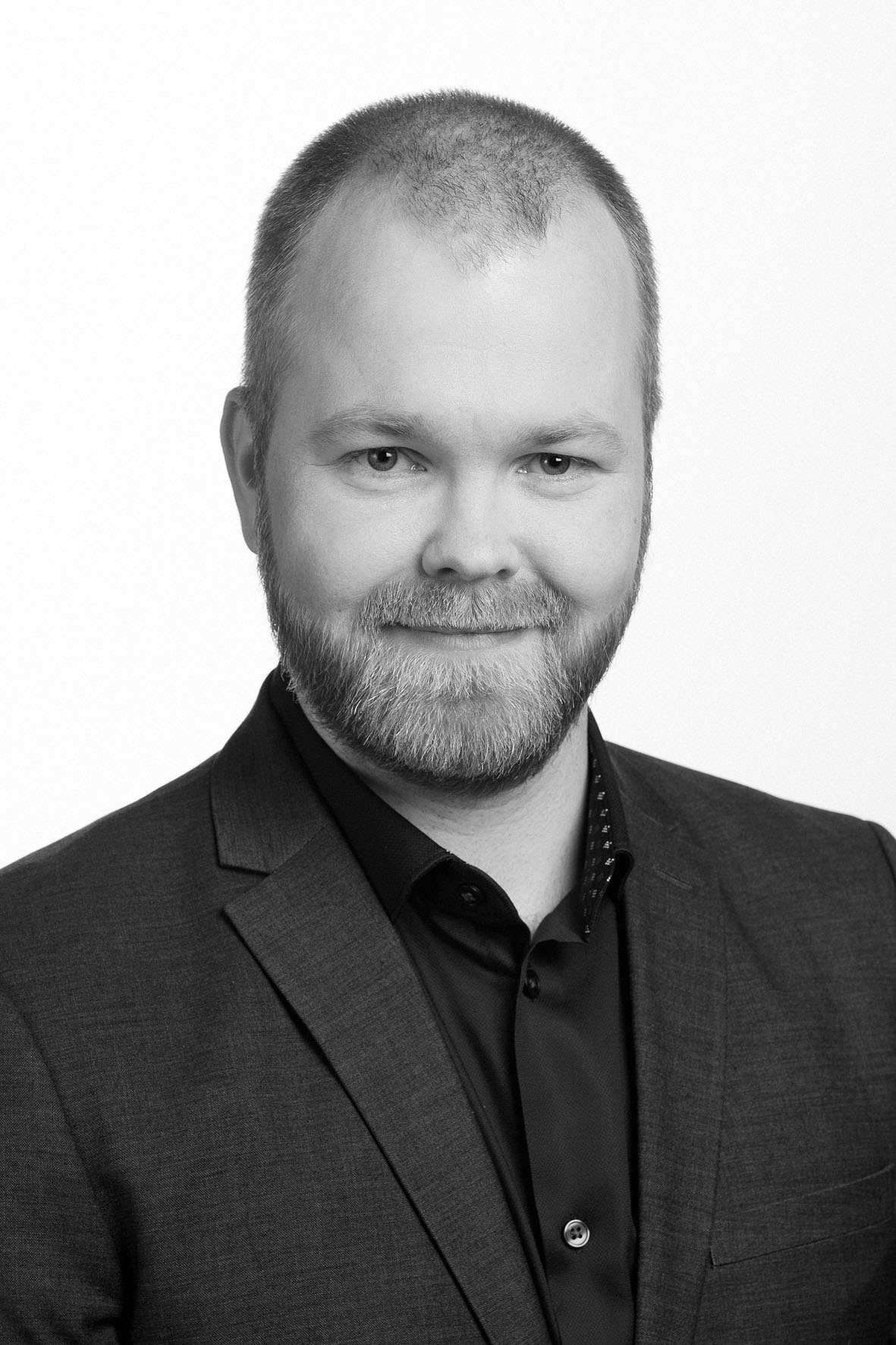 EDUCATION AND WORK
Mehis Tiits began his singing studies in Tartu Music School No. 2 with Eve Kivisaar. In 2010 he continued his studies at Heino Eller Music School with Elena Suik and later with Taavi Tampuu. Since 2014, he is a student at the Estonian Academy of Music and Theatre (the singing class of Taavi Tampuu). He has participated in the master classes of Jenny Anvelt, Eva Märtson, Irina Dolzhenko and Virgilijus Noreika. In 2009–2012, he sung in the chorus of Vanemuine Theatre in 2015–2018 he was a member of Savonlinna Opera Festival chorus. In the season 2017/18, he was a grantee of the Estonian National Opera and since autumn 2018, he is a soloist with the theatre.