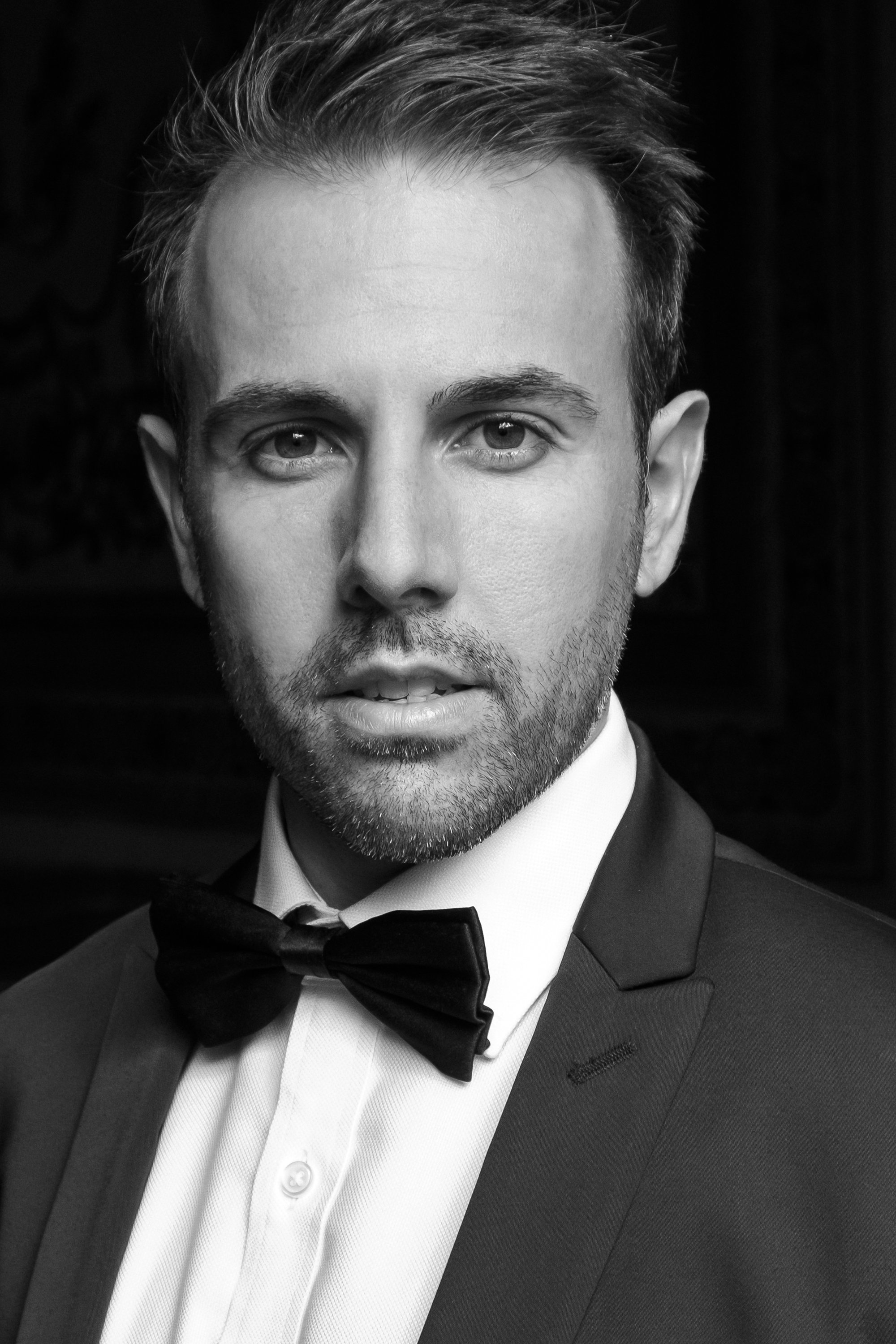 EDUCATION AND WORK
The Maltese tenor Nico Darmanin is fast establishing himself in the Bel Canto repertoire, having performed at the Royal Opera House, Covent Garden, Welsh National Opera, Scottish Opera, Opera Vlaanderen, Opera Holland Park, the Wexford Opera among others. He studied at the Royal College of Music and the National Opera Studio. He has participated in the masterclasses of Joyce DiDonato, Juan Diego Florez, Dame Kiri Te Kanawa, Sir Thomas Allen and Mirella Freni. He made his debut at the Royal Opera as Danieli (Verdi’s “Les Vepres Siciliennes”) under Antonio Pappano, a production that won an Olivier Award, soon returning as Apparition of a Youth (R. Strauss’ “Die Frau ohne Schatten”) under Semyon Bychkov that was named as the Best Opera at the South Bank Sky Arts Awards.

ACKNOWLEDGEMENTS
In 2014, Nico won the Overseas prize in the Royal Overseas League Competition and in 2015 he was a finalist in the BBC Cardiff Singer of the World Competition.