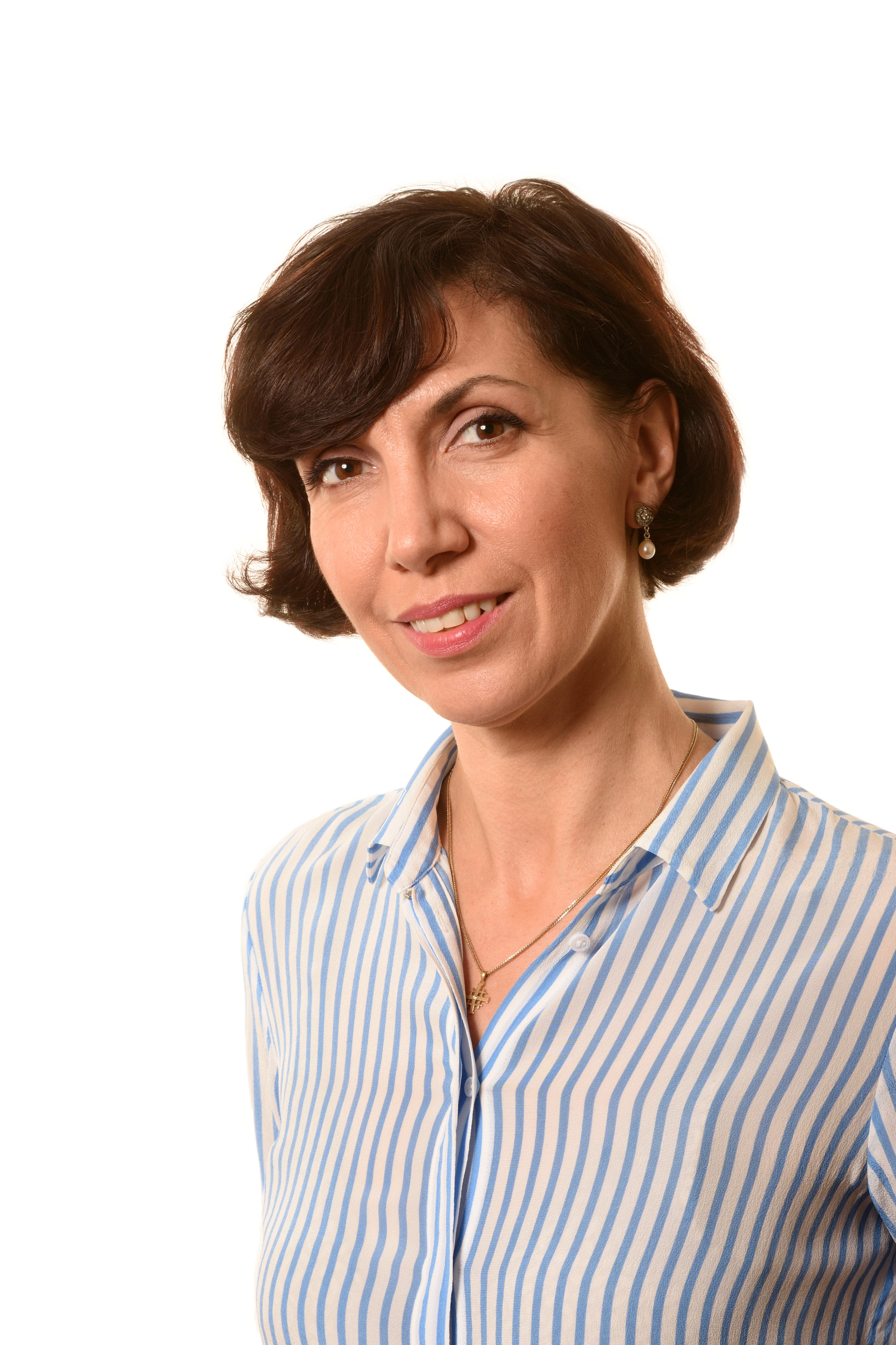 EDUCATION AND WORK
Marina Kesler graduated from the Tallinn School of Choreography in 1988 from the class of Tiiu Randviir and joined the ballet troupe of the Estonian National Opera. In 1992–2010 she worked as a teacher at the Tallinn Ballet School.  Since 2010, she works as a repetiteur at the Estonian National Ballet. In 1997, she obtained master’s degree from the Russian Academy of Theatre Arts (GITIS, Moscow). She made her debut as a choreographer in Helsinki tanssiopisto in 2000 with “Jota” to the music of Glinka. At the Estonian National Opera she has been the choreographer for several opera and operetta productions. She has created works also for Bel-Etage and Endla theatres.

ACKNOWLEDGEMENTS
She came among the three best at the X International Moscow Choreographers’ Competition 2005 and received a prize for the dance piece “Danse sacral” (I. Stravinsky) and for “Ne me quitte pas” (J. Brel). Marina Kesler received the Annual Estonian Theatre award in 2007 for “Werewolf” (Estonian National Opera) and in 2020 for her production of “Anna Karenina” (Estonian National Opera) to the music of Dmitry Shostakovich. In 2011, she was awarded the Colleague Prize of the Estonian Professional Dancers’ Union.