A boy and a girl are at home alone. To pass the time, they look out of the window and listen to the sounds of the street. The street sweeper roars like a dinosaur, smaller cars cluck like hens, the horn of the trolleybus sounds like a donkey braying and the hum of people’s speech resembles the tweeting of recently hatched chicks. The brother and sister then decide to turn their home into a zoo and act various animals to the sounds of the street. Suddenly all the sounds become a beautiful music…

The iconic piece by Camille Saint-Saëns are performed by the orchestra musicians of the Estonian National Opera.

Camille Saint-Saëns (1835–1921) wrote the fantastical 14-piece suite “Carnival of the Animals” in 1886 for private performance. However, he was sceptical that the humorous pieces might damage his reputation as a serious composer and he prohibited all public performances. It’s first public performance took place on February 26, 1922, a year after the composer’s death. “Carnival of the Animals” was greeted with great enthusiasm and has become one of the best known, loved, and heart-warming pieces ever since. The listeners will get a parade of cheerful musical pictures of the majestic lion, pecking chicken, racing antelopes, swimming fish and other wonderful animals. 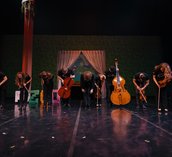 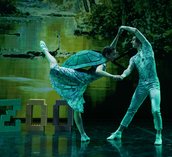 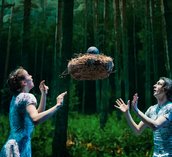 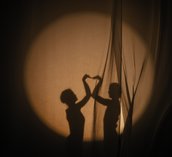 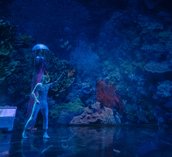 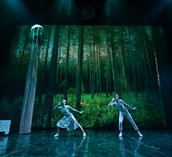 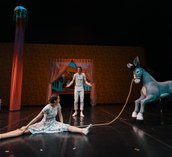 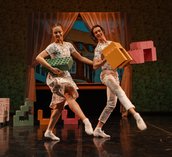 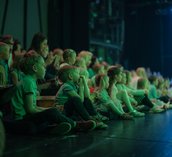 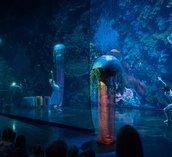 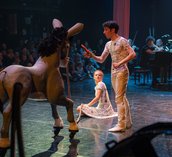 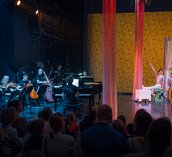