Premiere at the Estonian National Opera on April 7, 2017

Since its premiere, “Giselle” has inspired generations of choreographers and has become the epitome of romantic ballet. It was immediately declared not only a worthy successor to the ballet “La Sylphide” but also “the greatest ballet of its time”, wonderfully fusing music, movement and drama. Inspiration for the ballet came from two ghost stories – Victor Hugo’s poem “Phantoms” and Heinrich Heine’s “On Germany” that were integrated into a mysterious and sublime plot.

A betrayed and broken heart drives the virtuous village girl Giselle to her untimely death. In the moonlit forest, she joins the world of the vengeful spirits of abandoned brides, the Wilis.
When Giselle’s repentant lover Albrecht visits her grave, only her undying love can save him from the Wilis’ bewitching, deathly dance.

The ballet’s lively colourful first act and the following “white” act captivate the audiences for over 170 years. Its charms can be summarised with the words of a great 20th century choreographer George Balanchine: “Like “Hamlet”, “Giselle” is a classic… people go to see “Giselle” and to see ballerinas dance it for the same reason we go to see new interpretations of “Hamlet”… we always discover something in it we had not seen before.” 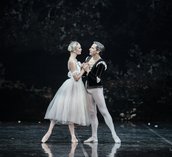 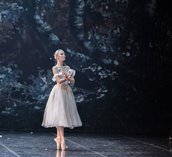 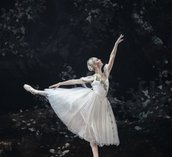 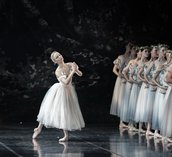 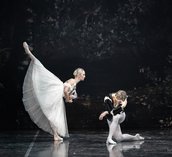 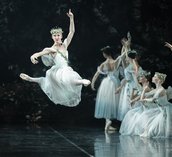 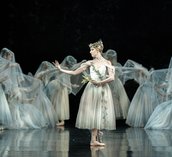 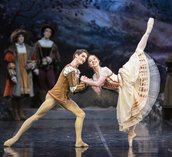 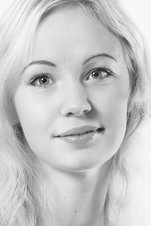 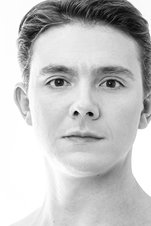 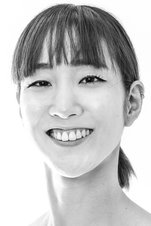