Performed in Italian, subtitles in Estonian and English

Verdi’s passionate melodrama thrills with swift action, intense pathos, and numerous moments of dazzling singing. “Il trovatore” is the second of the great trio of mature, middle-period Verdi masterpieces, which cemented Verdi’s reputation as the greatest Italian composer of his time. Preceded by “Rigoletto” (1851) and followed by “La traviata” (1853), this opera demonstrated Verdi’s ability to find the perfect melody to express the deepest emotions of his characters desperate for love, and emotionally strapped by circumstance.

In “Il trovatore”, the terrible secrets of a gruesome past echo through the generations. When two brothers unwittingly fall in love with the same woman, they unleash a firestorm of fatal reckoning.

Count Luna and Manrico are fighting on opposite sides of Spanish civil war. At the same time, they rival for Leonora, who however loves Manrico. A terrible past casts a shadow on them: Manricos alleged mother, the gypsy Azucena, had thrown what she thought to be Lunas brother into a fire. In reality she had, bewildered, killed her own baby, and risen Lunas brother in her own child’s place, under the name of Manrico. When Manrico is arrested and sentenced to death, Leonora offers her life to save him. Count Luna learns that she has poisoned herself to escape her fate to live on his side, and orders Manrico to be executed. Desperate, Azucena tells him, that he had killed his own brother, whom she had risen unawares…

“Il trovatore” captures the heart of anyone who loves a good story, great melodies, fantastic voices and big choruses. The “Anvil Chorus,” Azucena’s “Stride la vampa” and Manrico’s stirring call to arms “Di quella pira” are just a few of the fabulous highlights that the opera offers. 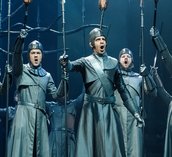 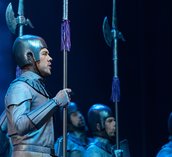 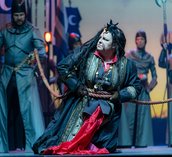 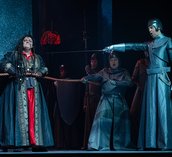 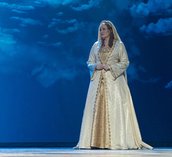 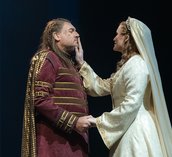 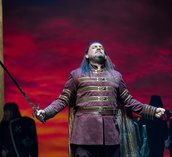 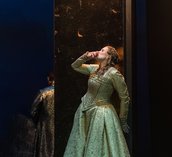 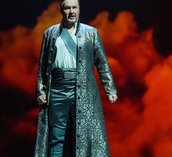 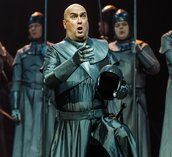 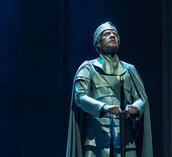 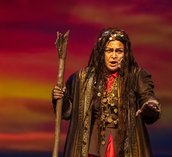 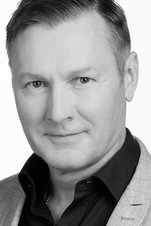 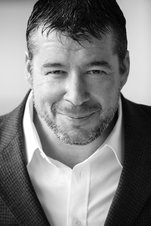 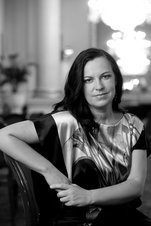 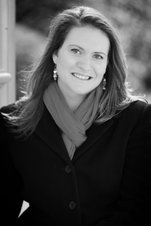 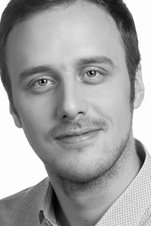 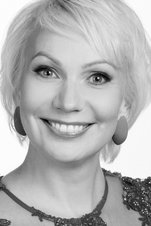 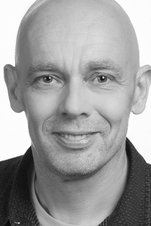