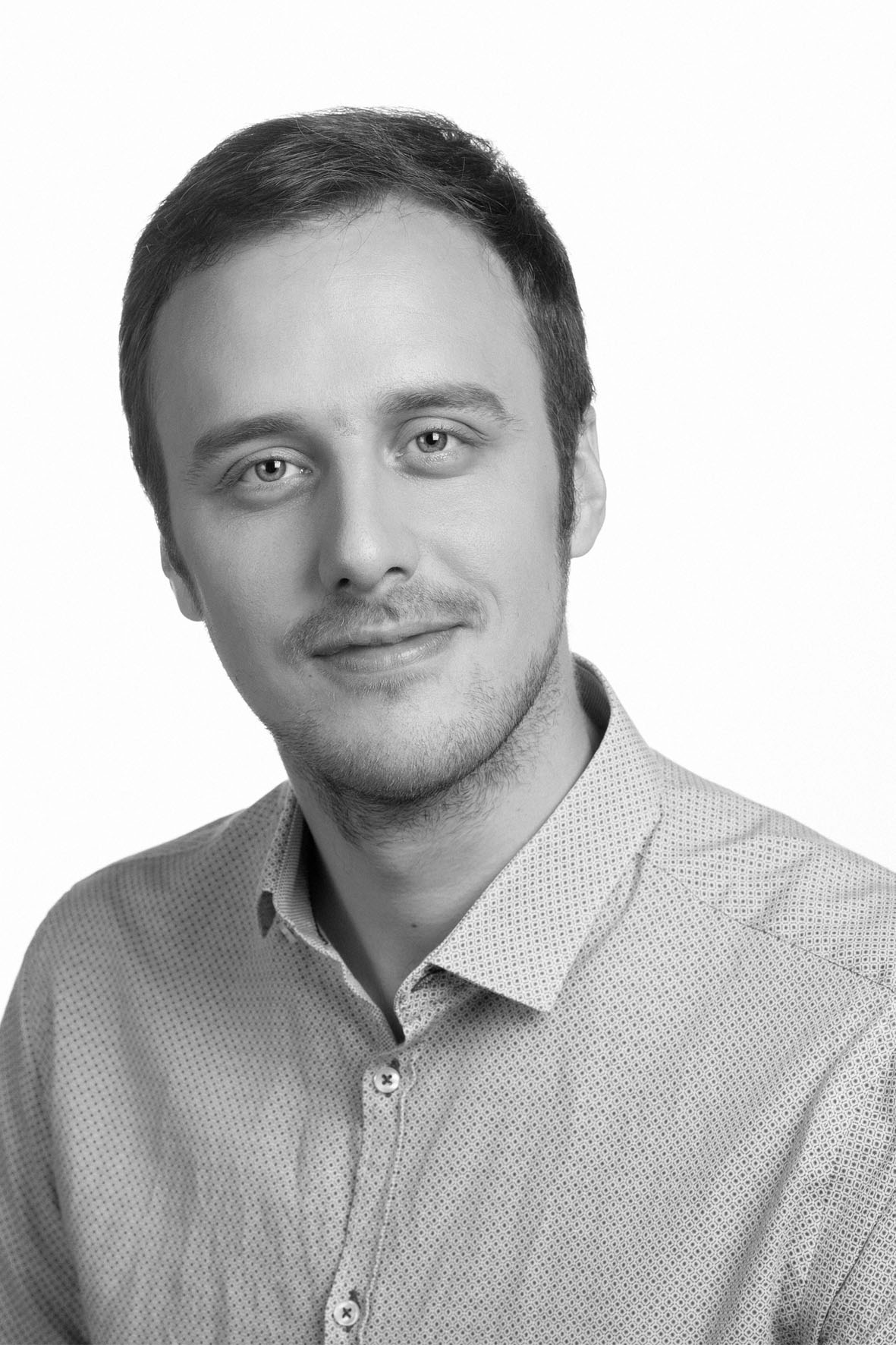 EDUCATION AND WORK
Raiko Raalik studied singing at Heino Eller Music School with Taisto Noor and is currently studying at the Estonian Academy of Music and Theatre with Taavi Tampuu. In 2013, he participated in the youth project “OPERAtion VOX” and since 2015 sings in the Savonlinna Opera Festival Chorus. He has attended the master classes of Eva Märtson, Gundula Hintz and Caroline Dowdle and cooperates regularly with Vanemuine Theatre. In 2017, he won the 3rd place at the PLMF Vocal Contest and received the Special Prize of the Estonian National Opera. In the season 2017/18, he was a grantee of the Estonian National Opera and since autumn 2018, he is a soloist with the theatre.

ACKNOWLEDGEMENTS
In 2017, he received the 3rd prize and the special prize of the Estonian National Opera at the National Singers’ Competition by PLMF. In autumn 2019, he received the Naan Põld Award and the Estonian National Culture Foundation Scholarship. In 2020 an award for the best interpretation of an aria of an Italian Subject at the 12th International Singing Contest in Immling. In 2020, he received the first place at Vello Jürna Singing Competition and the special prize from PromFest, Estonia Concert and Vanemuine Theatre.