“The Goblin” is the first Estonian ballet as well as Eduard Tubin’s first work for a music theatre. The work is based on a mythical character from Estonian folklore, the Goblin, whose sole purpose is to serve his greedy master, the Farmer, in obtaining riches. In Marina Kesler’s rendition, the story crosses the borders of one nation’s folklore: in a contemporary money-hungry world the Goblin is like a voice in people’s head, finding excuses why there is never enough money. But money buys no happiness and the reward for gluttony is ruination – becoming weary of human voracity, the Goblin destroys his maker and dies as well. The story of the greedy Farmer and the Goblin is contrasted by the love of the Farmer’s Daughter and the Peasant, resented by the Farmer because of the young man’s poverty. Kesler’s staging raises the question – what is important in today’s material and racing world? Is there room for love?

“The Goblin” premiered in 1943 at the Vanemuine Theatre, conducted by the composer himself. The choreographer and stage director was Ida Urbel. The ballet premiered at the Estonian National Opera a year later as the last staging of Rahel Olbrei. “The Goblin” could be performed a few times only as the theatre suffered severely from the Soviet aerial bombardment, begun on March 9, 1944. Without having time to change out of their costumes, the dancers fled the building, scaring the citizens in the streets. “The Goblin” was last staged at the Estonian National Opera by Mai Murdmaa in 1999. Tubin has successfully combined folk music elements with contemporary sound and symphonic language. In his words, ““The Goblin” is based completely on folk music that provides an inexhaustible treasury”. In 1962, Tubin composed an orchestra suite from the ballet’s music. 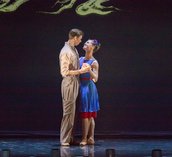 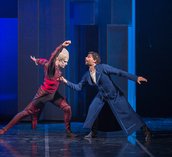 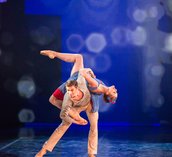 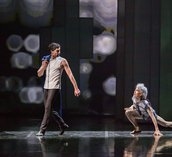 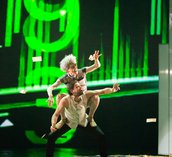 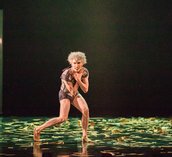 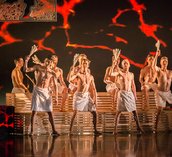 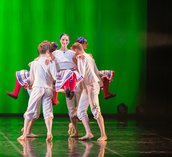 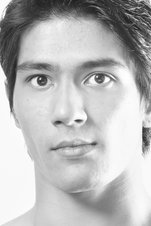 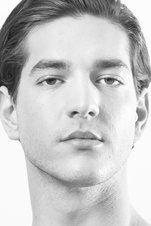 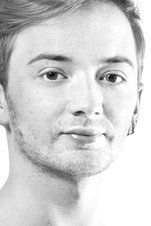 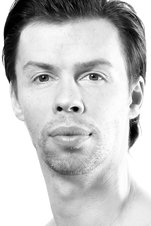 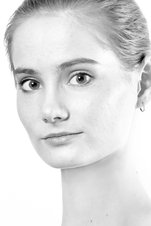